Malta is a member of the Schengen Agreement. This means that there are no requirements for official travel documents other than national ID cards and passports. Formal invitations to registrants that will ask them will be given upon cross-checking of their legitimacy.

Lufthansa Group Partner Airlines offer a comprehensive global route network linking major cities around the world. We offer special prices and conditions to participants, visitors, exhibitors, invited guests as well as employees of the Contracting partner and their travel companions.

To make a reservation, please click on www.lufthansa.com/event-booking_en and enter the access code below in the “Access to Your Special Lufthansa Offer” area. This will open an online booking platform that will automatically calculate the discount offered or provide you with an even better offer if another promotional fare is available.

NOTE: Pop-ups must be enabled otherwise the booking platform window will not open.

These promotional fares are also available through your IATA / ARC travel agent. Travel agents can obtain ticketing instructions by sending an email to lufthansa.mobility@dlh.de and providing the access code as a reference.

Malta’s primary international connections are the Malta International Airport and by sea mainly the Grand Harbour, and the Malta Freeport (3rd largest transshipment port in the Mediterranean Sea).

Malta is well connected by airplane with most of the European capitals. Malta International Airport (Ajruport Internazzjonali ta’ Malta) -IATA: MLA – is the only airport in Malta and it serves the whole Maltese Archipelago. It is located between the villages of Luqa and Gudja, and is 5km away from the Maltese capital, Valletta. It was completely re-furbished, becoming fully operational on 25 March 1992. It is still referred to by locals as Luqa Airport, and sometimes as Valletta Airport internationally.

The transfer from airport to a hotel costs approximately 8 EUR by an airport shuttle, and would cost about 20-25 EUR by taxi. 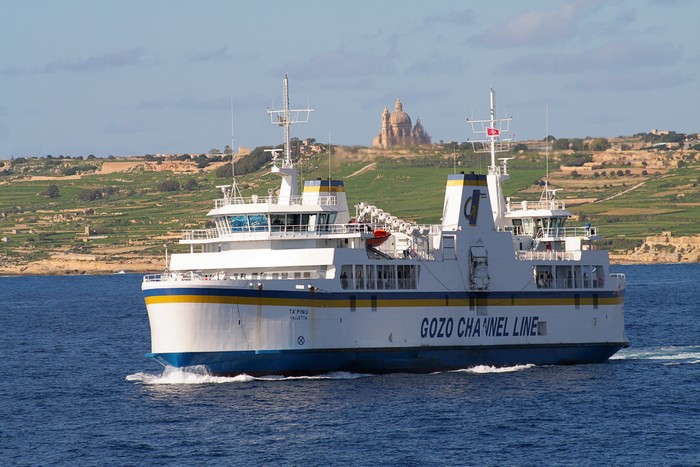 Malta can also be reached by boat – in fact it’s a famous stop with many cruise liners which arrive to the Grand Harbour of Valletta. Malta has three large natural harbors on its main island. There are also two man-made harbors that connect the islands of Malta and Gozo.

There are also regular ferry services from various Italian ports.

To arrange taxi transfers from and to the hotels please contact A.von Brockdorff Services Ltd. by phone at +356 2132 3854 or by email at info@vonbrockdorff.com.

Please note that traffic in Malta drives on the left, as in the UK.